Today i finish Learning Python, I think next step is Programming Python or Python manual, Python's success mostly is attributed to it's smart core and Introspection .

Everything is object, manipulate in unique way, Python know what it is, using a few set of build-in functions , such as type, str , dir , getattr.

By keeping a tiny core, enclose everything else into module, leading Python a very healthy language, unlike the big , complex beast language (eg, Perl) 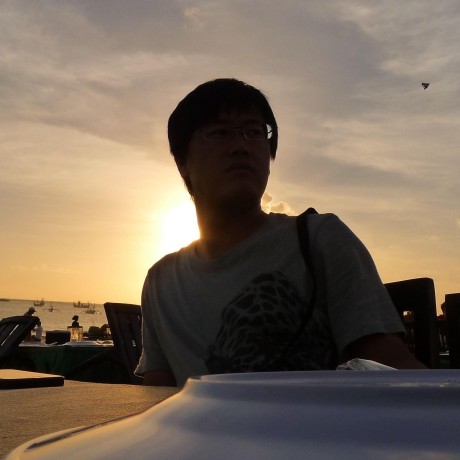